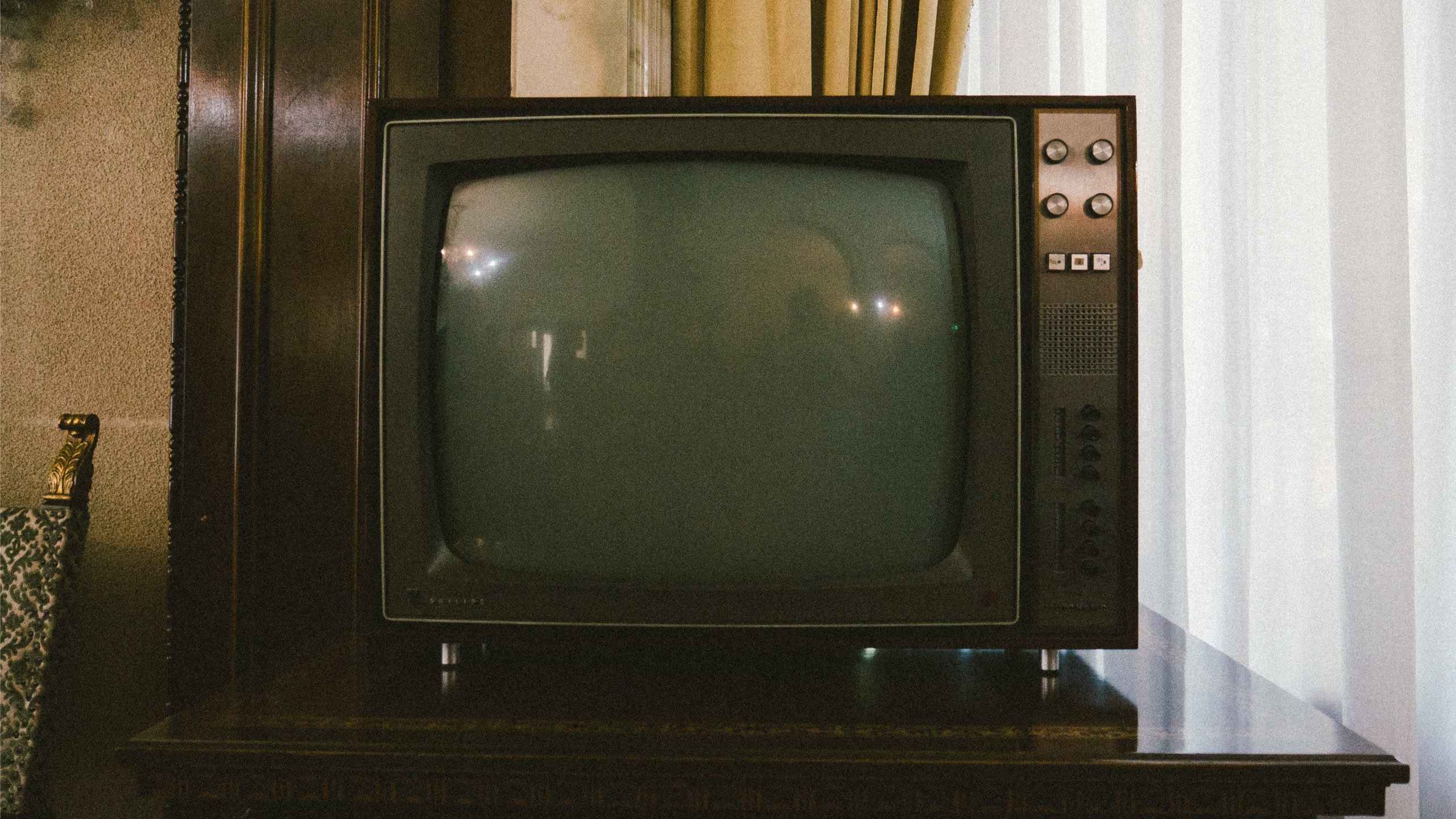 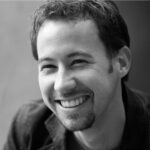 Tom van Laer is Associate Professor of Narratology at the University of Sydney. He studies storytelling, social media, and consumer behaviour.

A fancy term for how stories persuade us is through “narrative transportation”.

People get transported through two main components: empathy with the characters, and imagination of the plot.

Empathy is when people develop positive feelings toward a character and identify with the character’s values and fate.

Imagination means people generate vivid images of the things a character does, so they feel as though they are doing it themselves.

The more familiar people are with a story topic and the more they are able to fantasise, the more narrative transportation increases and the more a story can change them.

Soap operas, with their long and involved storytelling and large audience reach, can be uniquely positioned to enable this narrative transportation. For decades, educational content has intentionally been placed in soap operas to spread ideas and bring about behavioural and social change.

Here are five notable examples of the persuasive power of soap operas.

The first recognisable intervention was launched on radio with The Archers.

Launched in 1951 (and still on air today), BBC Radio and the UK Ministry of Agriculture created this “everyday story of country folk” to encourage farmers to try new techniques to increase productivity.

Set in the fictional town of Ambridge, the series follows the lives of the residents who live there, and in particular their work in the nearby towns. Over its run it has included obscure details of pig husbandary and milking-parlour technology alongside its more generalist entertainment.

2. Secret of the Land

Secret of the Land started airing on Egyptian television in 1989, and, like the Archers, the series was established to encourage better farming practices.

At the heart of the show was a funny, but not-too-well-educated farmer. More experienced farmers, including the mayor of the village and an agricultural engineer, humorously critique and reform his not-too-smart agricultural decisions and daily actions in the field.

By showing the older and wiser farmers consulting with government-appointed agricultural experts, the series also successfully increased the experts’ credibility among the viewing farmers.

In its fourth season, the popular South African soap Soul City (broadcast from 1994 to 2014) portrayed how neighbours might intervene in a domestic violence situation.

The prevailing cultural norm in South Africa at the end of the 90s was for neighbours to not to intervene during the abuse. Partner abuse was considered to be a “private” matter conducted in a “private” space, with curtains drawn and behind a closed front door.

In Soul City, the neighbours collectively decided to break the ongoing cycle of spousal abuse in a neighbourhood home. While an abuser was beating his wife, they gathered around the residence and collectively banged their pots and pans, censuring the abuser’s actions.

This episode highlighted the importance of energising neighbours, who, for cultural reasons, had previously felt powerless.

After this episode was broadcast, towns throughout South Africa reported pot banging to stop partner abuse.

Broadcast from 2002 to 2003, the soap revolved around Taru, a young, educated woman who worked for the village health and community centre. Taru was idealistic, intelligent and polite as she worked to empower rural women.

Taru was friends with her coworker, Shashikant, who belongs to a lower caste. The cast villagers discriminated against him, even as he prevented a child marriage and encouraged girls to be treated on par with boys.

Taru’s mother Yashoda was highly supportive of her daughter’s friendship with Shashikant, but Mangla, Taru’s rogue brother, derided Taru’s social work, and ridiculed her friendship with the lower-caste Shashikant.

The “well planned family” was the centre of the Nepalese soap Cut Your Coat According to Your Cloth (broadcast between 1996 and 2003), which encouraged spouses to plan their families to suit their own interests and make choices jointly.

In the series, two village elders vied for power, and community members struggled to reconcile contemporary concerns with traditional values. Colourful heroes and villains, and plenty of suspense, kept the audience eager to tune into the next episode.

Among these high-octane stories were subtler storylines about spacing between births and limiting family size. In this way, the series encouraged women to express their aspirations and concerns about reproduction and family in a culture that traditionally offered little opportunity for women to do so. It empowered women to speak openly to people in authority such as health workers and community leaders.

Surveys showed that while the national Nepalese use of contraceptives remained steady around 39%, contraceptive use in the areas where the soap was broadcast rose from 36% to 49%.